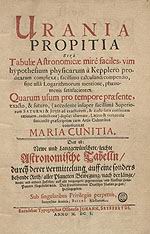 Marie was the eldest daughter of Dr Heinrich Cunitz, and was married to Dr Elias von Loven of Pitschen. She was a well-educated woman and proficient in 7 languages: German, Italian, French, Polish, Latin, Greek and Hebrew. She was an experienced musician and an accomplished painter, as well as an astrologist who especially enjoyed astronomical problems. She worked alongisde Johannes Kepler, translating and simplifying his work that determined a way to predict how planets move around the Sun. Cunitz even corrected some mistakes in his calculations! For some time, her translations were the only ones available, but many people did not believe a women had written it and her husband had to add a preface into the book to verify that he hadn’t helped her. The book, Urania Propitia, provided new tables, new ephemera, and a more elegant solution to "Kepler's Problem," which involves the maximum density of spheres in a three-dimensional space. The book gave her recognition throughout Europe, especially since it was written in both Latin and German. 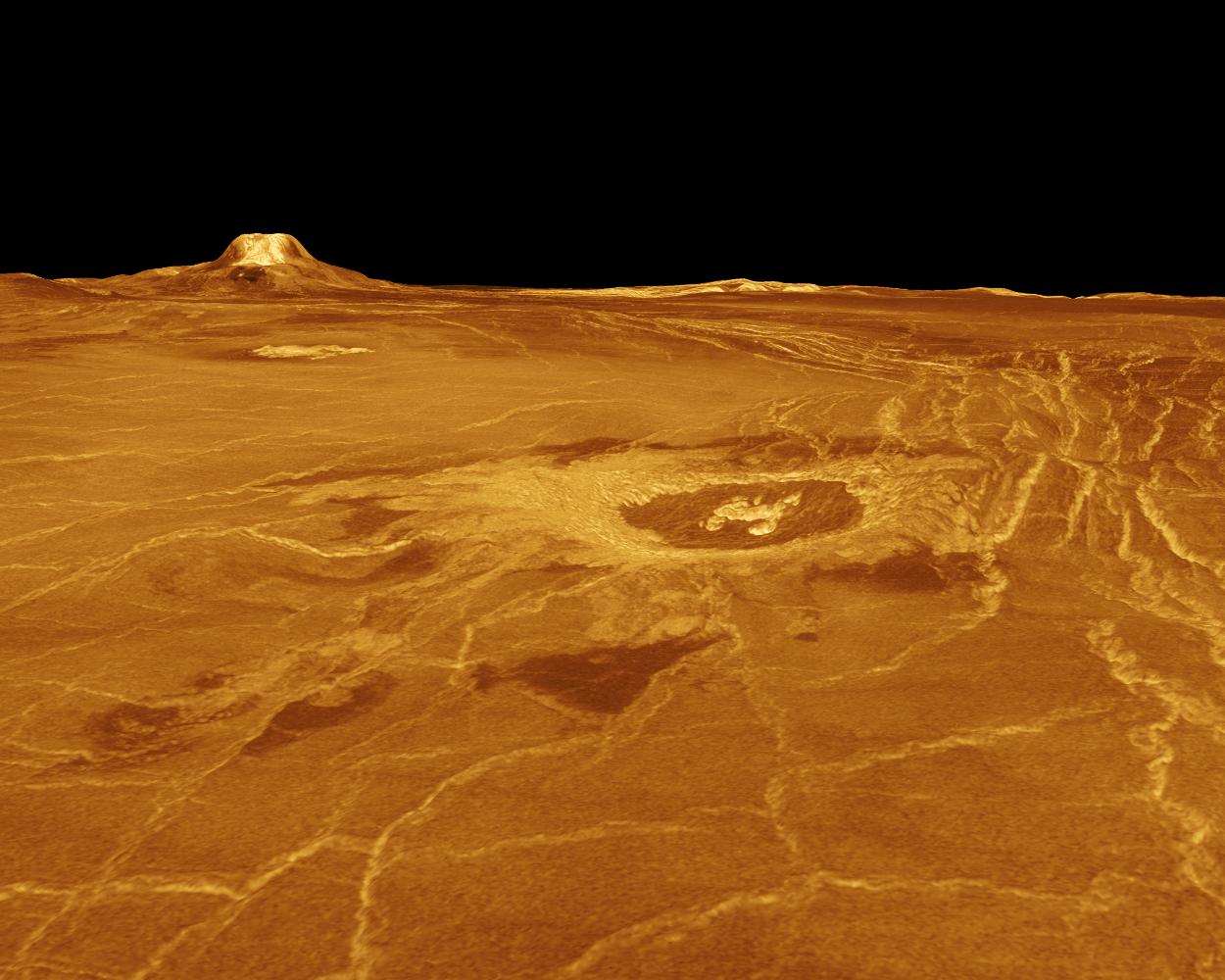 Marie has an impact crater named after on Venus: the 48.5 kilometre wide Cunitz crater shown above.