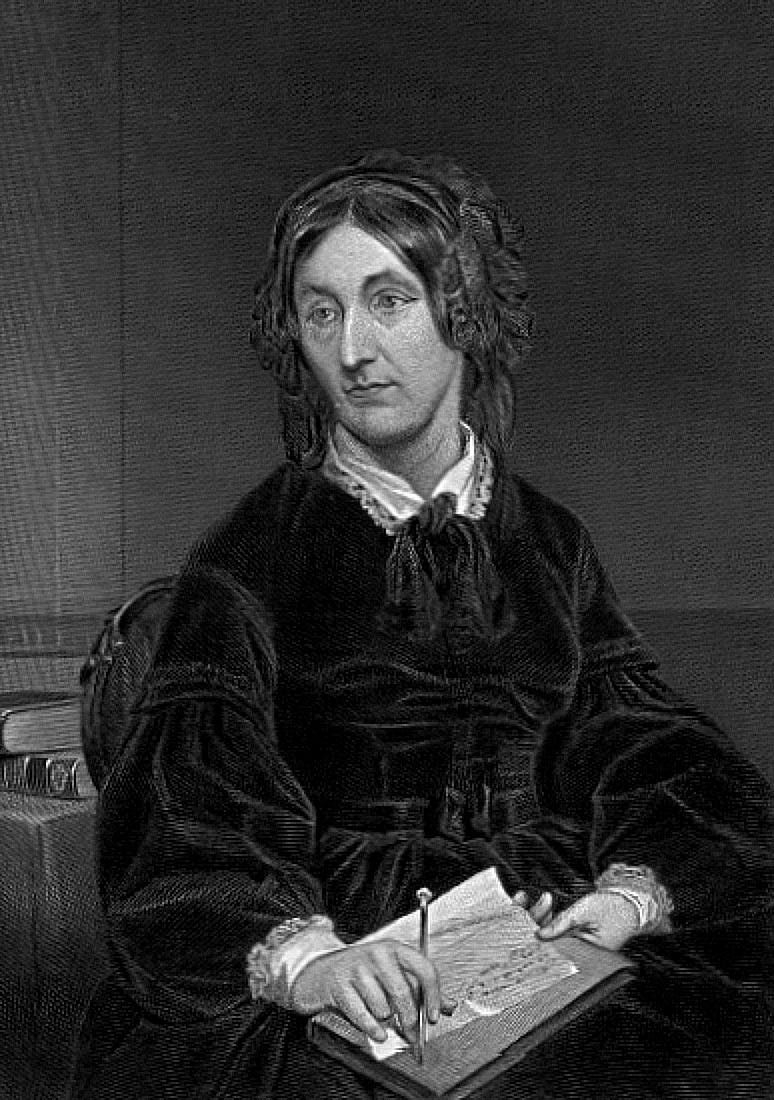 Mary Somerville was a Scottish science writer who also studied mathematics and astronomy. She was born to Admiral Sir William George Fairfax, who was frequently away at sea, and her mother exerted few restraints on her upbringing, apart from insisting she learn to the read the Bible and say her prayers. Although she attended a boaring school for girls for one year, her education was scant, and she studied her first simple arithmetic at the age of 13. She was enrolled briefly on a writing course and at the same time stumbled across algebra in the puzzle pages of a women’s fashion magazine and she persuaded her brother’s tutor to get her some elementary literature on the subject.

In 1804 Mary married her cousin Samuel Greig and had two children, one of whom became a barrister and scientist. Greig was a captain in the Russian Navy and had little interest in his wife’s maths and science interest. He died in 1807 but her ineritance gave her the capbilities to persue her intellectual interests. Although family and friends disapproved,  she mastered J. Ferguson's Astronomy and became a student of Isaac Newton's Principia. She corresponded with William Wallace who encouarage her studies in mathematics. Mary married again in 1812, also to a distant cousin, Dr William Somerville and who encouraged her study of the physical sciences. Together they had four children.

Her scientific experiments began in 1825, when she carried out experiments on magnetism, presenting her paper “The Magnetic Properties of the Violet Rays of the Solar Spectrum” a year later to the Royal Society. She gained consdierable attention, and apart from the astronomical observations of Caroline Herschel, this was the first paper by a women to be read to the Royal Society and published in its Philosophical Transactions. Although the theory of the paper was later refuted, it distinguished her as a skilled scientific writer and she gained respect in the scientific community.

During her career she was requested by Lord Brougham to translate the Mecanique Celeste of Laplace for the Society for the Diffusion of Useful Knowledge. Her popularised translation of the works into  ewas hugely popular and made her instantly famous – in recognition a portrait bust of her was commissioned and placed in the Great Hall of the Royal Society. She also popularised Newton’s Principia and published On the Connexion of the Physical Sciences (1834), Physical Geography (1848), and Molecular and Microscopic Science (1869).  Physical Geography was preached against in York Cathedral, but was used in schools and univeristies for the next fifty years.

Her work granted her honoury membership to the Royal Astronomical Society alongside Caroline Herschel, the first women scientists to receive such recognition in the community. She also received a pension of £300 from government and received honoary memberhips to various other distinguished scientific organisations, including eleven Italian socities.

A year after her death in 1872, her autobiographical Personal Recollections were published, giving valuable insight into not only her life, but on the literary and scientific state of the times. Her legacy lives on in the vast number of objects named after her, from houses to celestial objects. Somerville is the name given to the lunar crater that lies east of the crater Langrenus, and 5771 Somerville is a main belt asteroid discovered in 1987 by E. Bowell at Lowell Observatory and named after her. Somerville Island in the Barrow Strait, Nunavut was named for her by Sir William Edward Parry in 1819, and Somerville College Oxford is also named for her.